Can my landlord refuse to carry out repairs to my home? 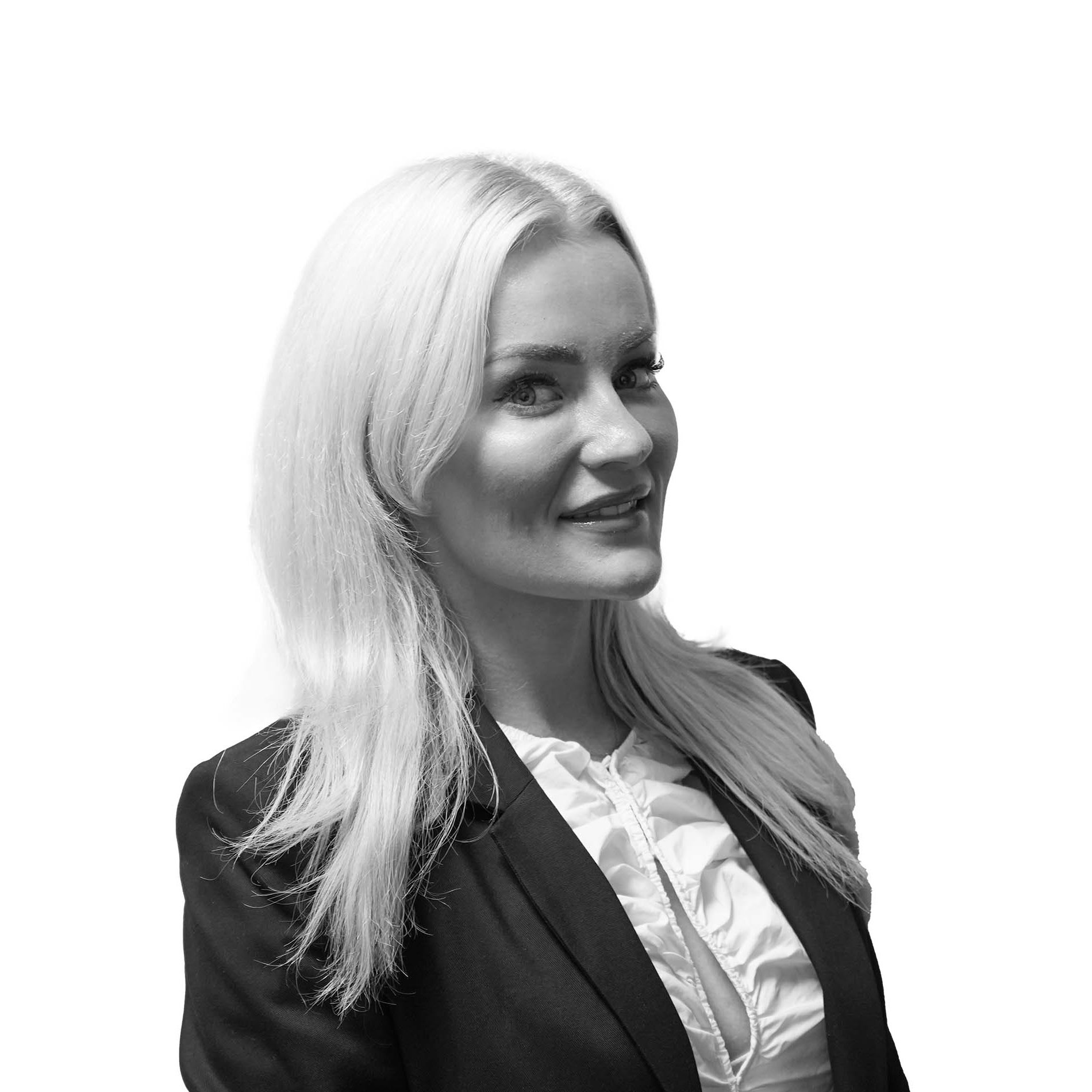 Can my landlord restrict their obligations to repair by way of tenancy agreement?

Some landlords may attempt to avoid their obligations to repair defects in your home by adding terms into a Tenancy Agreement which purports to limit or exclude their liability.

In Short, even if your Tenancy Agreement contains limiting or exclusion terms regarding the landlord’s duty to repair, a landlord cannot refuse to carry out a repair to your home because a tenancy agreement is underpinned by both express and implied terms, and implied statutory terms supersede express contractual terms.

What is a Tenancy Agreement?

Most landlords and tenants will find themselves under the same obligations from agreement to agreement as the majority of express terms mirror the implied terms of the Landlord and Tenant Act 1985 and/or the Defective Premises Act 1972.

Even if there is no express term regarding repairs written into the Tenancy Agreement, they will be incorporated by implied statute terms, by the Landlord and Tenant Act 1985 and/or the Defective Premises Act 1972.

However, in some instances a landlord may attempt to include some rights which go beyond those permitted by statute, such as a term limiting or excluding their own liability to repair. In those instances, a tenant may be able to argue that the term is unenforceable as it is not compliant with the Unfair Terms in Consumer Contracts Regulations 1999 or the Consumer Rights Act 2015.

There are a number of terms implied by Section 11 of the Landlord and Tenant Act 1985 that cannot be excluded from a Tenancy Agreement, such as a landlord’s obligation to keep in repair the structure and exterior of the dweling house, to keep in repair and working order the installation in the dwelling house for the supply of water, gas, electricity, for sanitation, for space, heating and water.

Even if a term in a Tenancy Agreement does conflict with terms implied by statute, the Courts may allow the tenant to rely on the clause if it places more obligation on the landlord’s duty to repair. For example, the Tenancy Agreement in the case of Johnson v Sheffield City Council 1994 stated that the dwelling should be kept “fit to live in”, and as a consequence, the landlord was liable for severe condensation and mould growth that did not arise out of structural or external disrepair.

Even if the terms contained within your Tenancy Agreement appear clear and fair, you should seek the advice of a legal professional when your property has fallen in disrepair to ensure that your landlord has not attempted to include any onerous which may be unenforceable.

In any event you may have a claim for housing disrepair if the condition of your property has fallen into disrepair, and such obligations to repair fall at the door of your landlord, and you have given reasonable notice of the defects to your landlord over a sustained period of time and your landlord has still not repaired the defects.

Contact Specters Solicitors today on 0300 303 3629 for a non-obligation discussion about our Housing Disrepair Services.