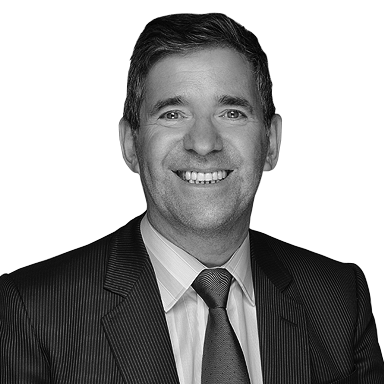 For those who have lost a loved one in the last 4 months as a result of Covid-19 it is a natural reaction to look for explanations.

Coping with bereavement is difficult enough but it is made worse if you do not believe your relative was given the appropriate care or attention.

In many instances, death was inevitable given severe underlying health conditions and the lack of specific knowledge of how to treat Covid-19; a deadly virus that spread rapidly in Europe and throughout the world.

Nor would any of us want to criticise the efforts of the NHS staff who have worked tirelessly, often putting themselves at risk to help and treat those patients diagnosed with Covid-19.

Having said that there is one group of people who, notwithstanding their age and vulnerability, appear to have suffered disproportionately as a result of this outbreak and that is Care Home residents.

The figures are stark and concerning. According to the National Audit office between 17th March and 15th April 2020, 25,000 people were released from hospital to care homes without being tested for coronavirus. This meant that their likelihood of infecting residents who were vulnerable to catch the disease could not be taken into account.

Although the cause of death is noted as Covid-19, evidence has emerged to support the proposition that four factors contributed to the mortality rate occurring in care homes:

The Government, NHS and Care Home owners all owed a duty of care to those released from hospital into care homes.

The issue is whether, based on the knowledge available at the time, they should have foreseen the risk associated with their respective action.

So as an individual who has lost a loved one, how should you decide whether you want to take action, and if you do what steps should you take?

The main point to note is that each case is different and your relative’s individual circumstances will need to be investigated before any advice can be given on the merits of pursuing a claim.

Here is a list of questions which we would need to investigate before advising:

In addition, on a wider national level we would investigate:

These are the questions that need to be answered swiftly so those who are bereaved can have closure.

In order to raise and prove a claim you will need to show that the actions of another caused or contributed to the premature death of your relative.

That will be established on the basis of both facts and medical opinion and the test is one of a balance of probabilities.

At Specters we will thoroughly investigate the case relating to your relative(s) and we strongly recommend that you address the queries listed above before you contact us.

There will be no charge for you to register the claim with us or for us to give you some preliminary advice.

It may be that the Government will launch an enquiry into these matters, which will take some time but it is important to document your claim now so that evidence is not lost or mislaid.

If you want to arrange a free initial consultation regarding this matter please call us on 0300 303 3629 or send us an enquiry.