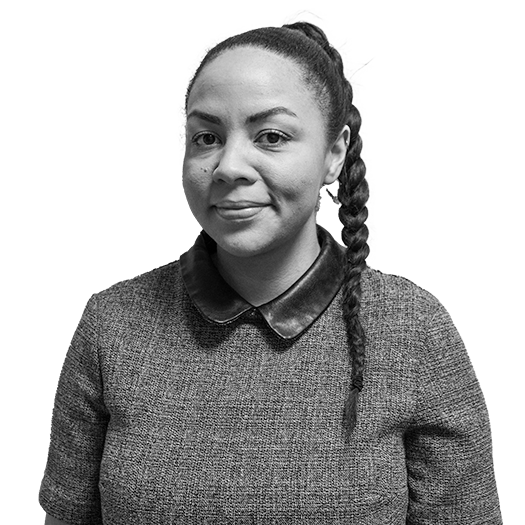 Any type of infection, anywhere in the body, can cause sepsis. This can be something as innocuous as a paper cut or a urinary tract infection, to something more serious such as appendicitis.

Sepsis (also known as septicaemia/blood poisoning) occurs when the immune system overreacts to an infection. It is the body’s overreaction to an infection (bacterial or viral).

The following categories of people are more susceptible to infections that could lead to sepsis:

Symptoms of sepsis include:

Not all symptoms need to be present.

Sepsis is known as ‘the hidden killer’ due, in part, to its difficulty to diagnose. There are no definitive tests and the symptoms can mimic a range of other illnesses. Sepsis needs to be treated as soon as possible due to its ability to get worse rapidly.

In the worst cases, sepsis can result in organ failure, limb amputation and death. If caught early, sepsis can be treated with antibiotics and whilst most people make a full recovery from sepsis, some may be left with longer-term emotional and physical symptoms such as fatigue, difficulty sleeping, post-traumatic stress disorder and anxiety/depression.

Where there has been, for example, a delay in diagnosing and treating sepsis and that delay has resulted in a worse outcome for the patient than they would have had had the sepsis been spotted and treated early, you may be entitled to bring a claim for compensation. An example of this would be where the patient now requires a limb amputation when the initial infection could have been treated with antibiotics had it been managed appropriately from the outset.

If you feel you have suffered from a delay or failure to diagnose or treat sepsis, and you consider the care you received was unreasonable which in turn led to an injury over and above that which you would have had in any event, please contact our team today on 0300 303 3629 or make a enquiry here.