Conveyancing Mistakes: What Damages Can You Recover? 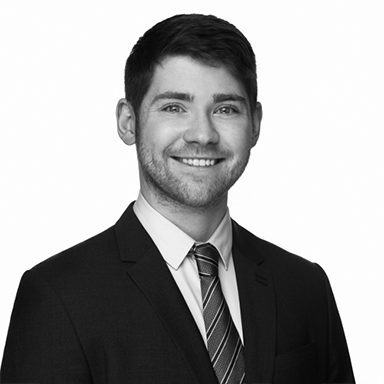 A mistake in the conveyancing process can cause huge losses further down the line, but how is this compensation actually calculated?

When it comes to the assessment of damages, and assuming the courts finds a solicitor was negligent, the courts will strive to put you as the claimant in the position you would have been in had there been no negligence on the solicitor’s part.

In a case where you have purchased a property, and there is some defect that your solicitor has failed to point out to you, the court will approach the assessment of damages from the starting point that you as the buyer have paid too much for the property. The courts take the view that a buyer has bought an asset but may have paid too much for the asset because they did not realise it was defective. In order to carry out this calculation, the courts will hypothesise on the price that you would have paid for the property at the date of the transaction had you known about the defect. This will usually involve a valuer’s report; a valuer will assess what the true market price of the property was at the time of purchase.

What about the profit I had expected to make when I bought the Property?

It is important to stress that the courts have rejected the idea that they will award you the difference in the value of what you bought and what you expected to buy. When you purchase a property for a price that seems too good to be true, and it turns out that there was a hidden defect in the property that means the price was in fact too good to be true, the courts will not agree to compensate you for the deal you expected to achieve.

The courts will not award you the difference between what you paid and what the property would have been worth without any defect. Such a property does not exist, and the courts will not engage in this speculative game to enrich a claimant with a hypothetical profit.

Other methods of calculating loss from conveyancing mistakes

In some cases, the courts will adopt other methods of assessing damages. One is referred to as the “cost of extrication”. The courts will adopt this approach for assessing damages where you as the buyer are “locked in” to the purchase. For instance, if you bought a property that is very difficult to get rid of because of the features of the defect that the solicitor has not spotted. The courts will award you the consequential losses that you incur until you are eventually able to flip the property.

Another approach could be the cost of cure, where the buyer has either resolved the defect, or where damages seem appropriate to resolve the defect. This could be a case where for instance a buyer purchases a commercial property, unexpectedly without a licence to carry out business. The damages will simply be the cost of obtaining the licence. It is notable that this assessment of damages will often be less than the valuation method; this seems logical considering the cost of arranging a licence will often be less that the difference between a commercial property you can trade from and a property you can’t trade from.

If you believe you have suffered financial loss as a result of conveyancing mistakes, contact Specters Solicitors now on 0300 303 3629.