Who is Classified as a Vulnerable Road User in the UK? 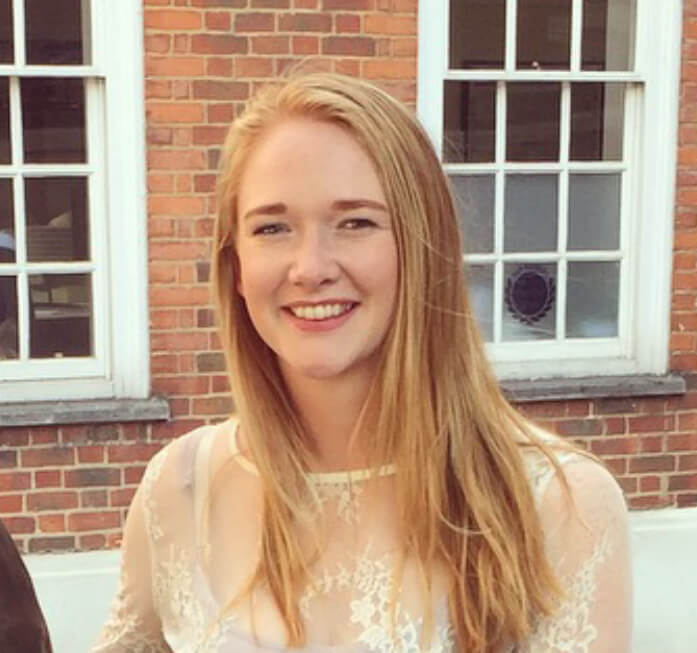 What does a cyclist, bike rider, horse rider and pedestrian all have in common? They may not travel at the same times or speeds, but they are all considered vulnerable road users.

In 2016 alone, there were approximately 450 pedestrian fatalities, 450 motorcyclist fatalities and 100 cyclist fatalities reported on Britain’s roads1. And although there are far less horse riders on our roads, there have been almost 3,000 incidents reported to The British Horse Society alone, since 20102.

These statistics certainly paint a clear picture of just how serious our road safety issues have become in the UK.

Who is a vulnerable road user?

The key types of vulnerable road users can be separated into four unique categories.

Anyone who is walking or running across, near or on the road is considered a vulnerable road user.

What makes pedestrians vulnerable? People can be very difficult to see, particularly in a vehicle where visuals can be obstructed. This, combined with the fact people have very little protection, has led to the highest reported cases of injury in this type of road user.

Cycling is hugely popular in England, the UK and across the world. Anyone who is riding a bike; whether that be a road bike, mountain bike or e-bike/hybrid bike, is considered vulnerable on UK roads.

What makes cyclists vulnerable? Due to poor on non-existent cycle paths, often bike riders are forced to directly share the road with vehicles. This can create some real safety issues, with drivers passing cyclists too quickly and closely or not seeing the cyclist at all. This is particularly common when vehicles are turning off or on to a road and do not give way to the cyclist when they should. Find out more about cycling accident claims here.

Although reported cycling accidents seem to be slowly declining, numbers are still high with 18,321 cycling casualties reported in 2016(3).

Motorcyclists are often the forgotten vulnerable road user. Although they only account for 1% of road users in Great Britain, they account for around 18% of deaths on the road(4).

What makes motorbike rider vulnerable? Motorcyclists travel at the same high speeds as other vehicles, while being more difficult to see and less protected should they encounter an accident. Risks are further increased in colder weather where rain, snow and fog all make it more difficult for the motorbike rider to see or stop/turn suddenly if required.

Of the vulnerable road users, motorcyclists have dramatically more casualty and fatality rates per miles with more than 6,200 causalities and 100 fatalities per billion passenger miles(5).

Similar to cyclists, horse riders are often forced to share the road with larger and stronger vehicles such as cars and trucks.

What makes a horse rider vulnerable? Equestrian riders often do not have a choice but to travel via the road, some of which can be very busy with cars, trucks and heavy machinery. Often these vehicles overtake without leaving nearly enough room for the horse rider, especially considering horses get startled relatively easily.

It’s a huge problem, with 84% of horse riding incidents occurring because of this issue2.

Do you fall into any one of these four categories? Have you experienced an accident on the road which has left you suffering? If so, you’re considered a vulnerable road user and may be entitled to compensation.

More information on vulnerable road users, and The Highway Code rules around these road users can be found on the UK Government website.

Whether you’ve been knocked off your motorbike, experienced a cycling accident or would like to enquire about a horse rider accident claim, contact Specter’s for a free consultation and remember, we offer a no win no fee arrangement.